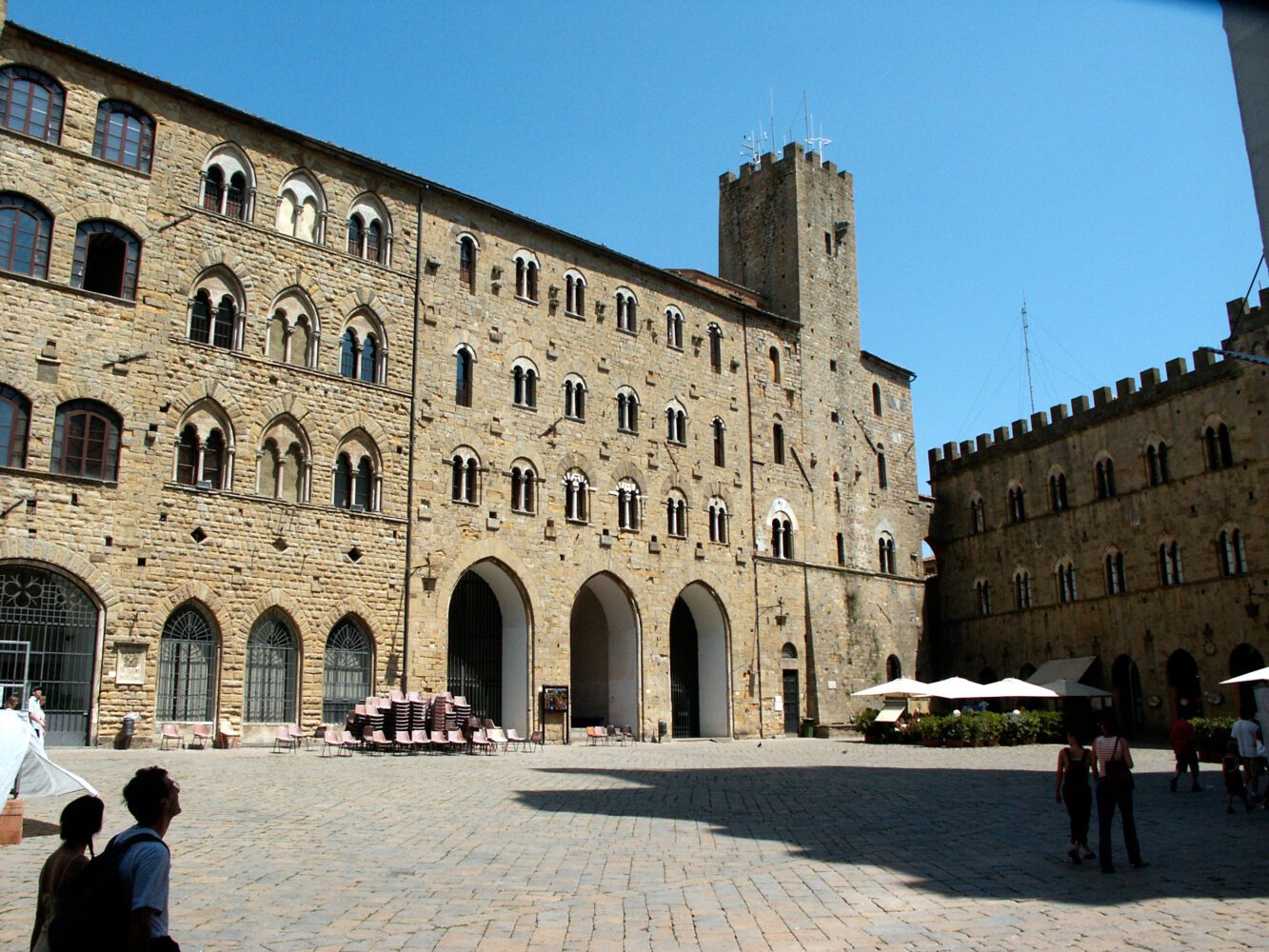 A full day to visit the two towns, just five minutes to fall in love with them.

VOLTERRA between vampires and alabaster.

It is the oldest medieval town in Tuscany and still maintains its unique atmosphere.

The Volterra alabaster dates back to about 7 million years ago, found in mine galleries or open air quarries. It is the finest in Europe and each quarry contains a different type of alabaster both for consistency and for appearance.

In recent years, thanks to the works of Stephenie Meyer, Volterra has also become the town of the vampires. In fact the writer set part of her  Twilight saga here, Volterra as the ancient residence of a vampire council, passing from the ‘New World’ to the ‘Old Continent’.

A UNESCO World Heritage Site, the centre of the town still mostly maintains intact the appearance it had in the 1200-1300s and is one of the best examples in Europe of the urban organization of communal times. Famous for its medieval towers that still dominate the skyline (so much so that it has been dubbed the ‘Manhattan of the Middle Ages‘), today it counts 16 of the original 72 towers that existed in the golden period of the Commune.

Lunch at an organic farm with typical Tuscan products while enjoying a beautiful view of San Gimignano.

A trip back in time, a classic absolutely not to miss while you are in Tuscany. 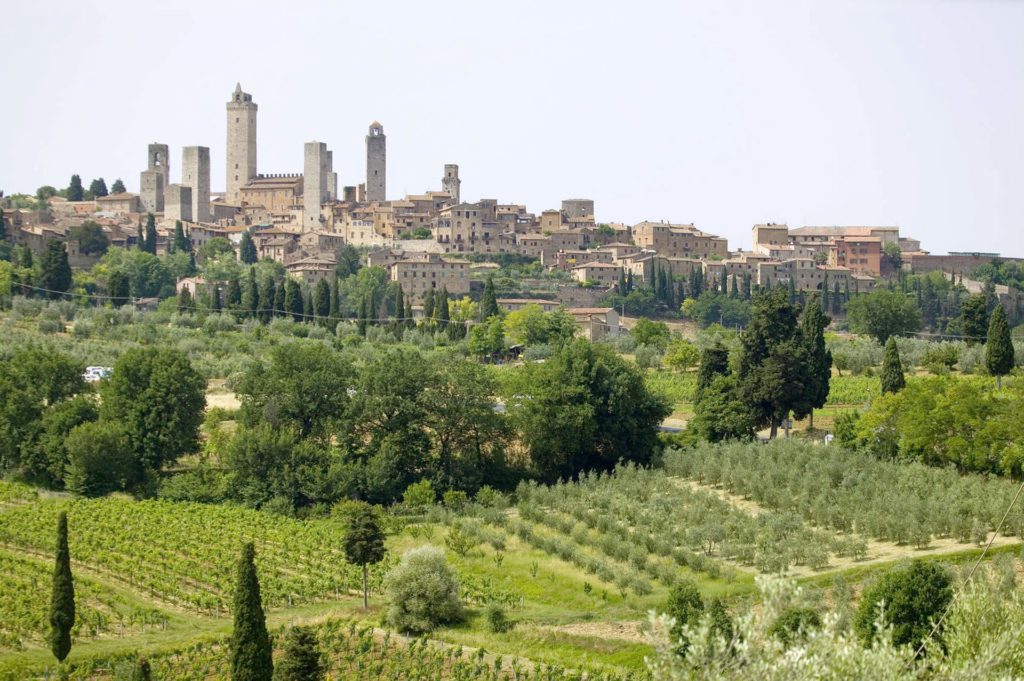